Another part of the problem stems from a widespread misunderstanding of logic by educators themselves. Unfortunately, this is equally true of Christian educators―even those involved in the classical education movement. There are at least three respects in which logic is misunderstood by educators. The first has to do with the place of logic in the classical curriculum, the second has to do with the nature of logic itself, and the third concerns the difference between logic and other things that many times fall under that title.

The Place of Logic in the Classical Curriculum

What does logic consist of? 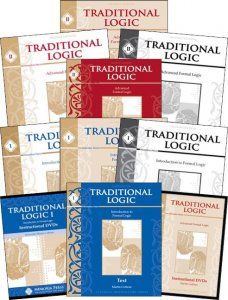 Even many classical educators are simply not aware that there is any other aspect to logic than the formal aspect. One of the reasons for this lack of awareness is that modern logic, which largely displaced traditional logic in colleges and universities in the twentieth century, only recognizes the formal aspect of logic, since it is based on anti-metaphysical assumptions that conflict with the traditional metaphysics treated in material logic.

The traditional system of logic recognizes that logic is larger than just form, or structure, and that the content can and does affect the process of reasoning from premises to conclusion.

But if this is all true, then what do we do with fallacies, the teaching of which has become so common in classical education circles? We need to recognize, first, that there are both formal and informal fallacies. Formal fallacies are those that result from the violation of the formal rules of reasoning, those studied in formal logic. These are covered in a formal logic course. But informal fallacies are mistakes in reasoning that result from mistakes in the material or content of reasoning and from certain psychological mistakes. 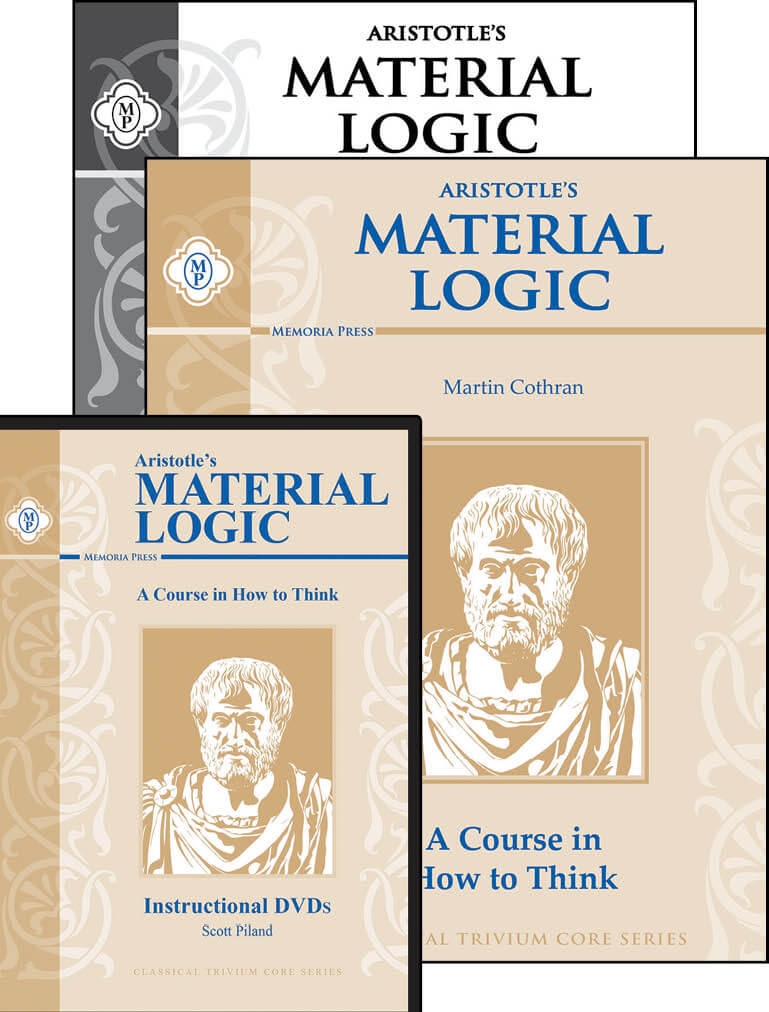 If we were to draw an analogy with a cooking recipe, we would say that several things could go wrong: First, we could make mistakes in the procedural aspect of cooking—mixing the ingredients improperly, or cooking them too long, etc. This is a formal mistake, like putting one of our terms in the wrong place in a statement or putting our statement in the wrong place in our argument.

Or we could have the wrong ingredient, or one that has gone bad. This is an informal material mistake, like including a false premise in our argument.

While many people use the word “logic” in a too‑restricted sense in referring only to formal logic, many others associate it with any kind of abstract thinking. This also is a mistake, although a mistake in the opposite direction. The origin of this error lies in the contemporary emphasis on “critical thinking skills.” Although all logic is a part of critical thinking skills, all critical thinking skills are not a part of logic. The various discrete thinking processes studied in such “critical thinking skills” programs commonly cover spatial and figural skills and mathematical reasoning, as well as reading, writing, and vocabulary skills. Once again, these skills are not without value, but it would be a mistake to confuse them with logic itself. One striking fact about such programs is that they seem comprehensive but include almost nothing that is covered in traditional discussions of either formal or material logic.

These are the three major misunderstandings in the thinking about logic. If we could better understand logic, we would know why it is so important to study.