In the Henle Series, grammar and syntax are collected into a separate 250-page Grammar Manual, which is used as a handy reference to accompany all four years of Henle. The Henle texts contain all of the exercises and readings.  In the First Year text, a limited vocabulary of 500 words allows students to master grammar without being overwhelmed with a large vocabulary.  Many repetitious Latin phrases and copious exercises produce mastery rather than frustration, and the mixture of Christian and classical content is appealing to students.  Exercises and readings teach Roman and American history, the difference between the pagan and Christian worldviews, and the difference between the virtues of the natural man (of whom the Roman was the greatest type) and the virtues of the Christian man, which are possible only through grace.

From the introduction: This key is intended as an aid to the busy teacher. It should serve to unlock readily and speedily whatever may be difficult or obscure, and to reassure those who wish to be certain that their own interpretations are the ones which the author himself accept.

Be sure to order also our own Henle Study Guides, written by Cheryl Lowe and Martin Cothran. 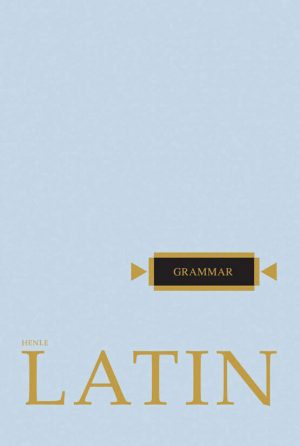 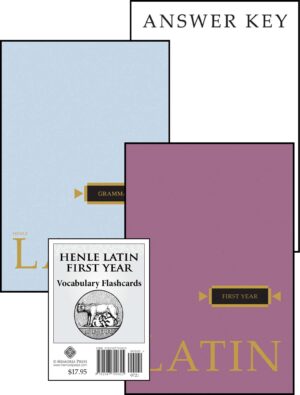 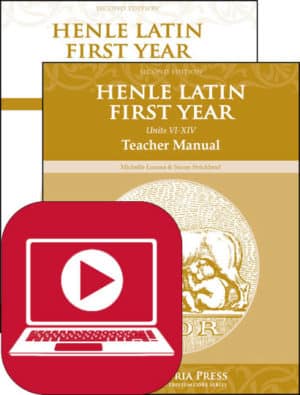 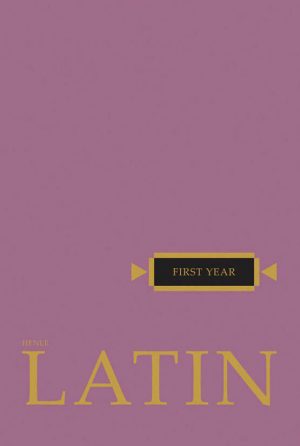 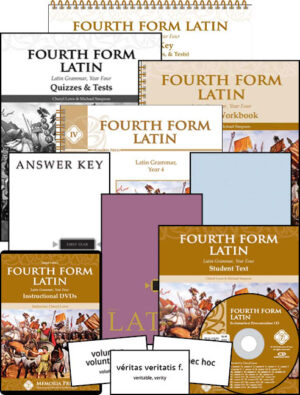 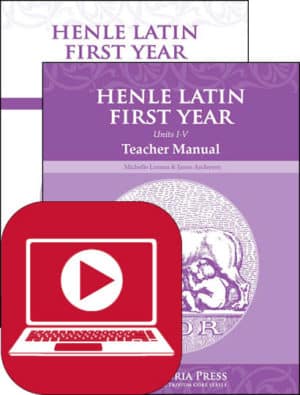