The Cricket in Times Square by George Selden tells the story of Chester, Tucker, and Harry. Tucker is a city mouse who lives in the Times Square Subway Station and spends his days scrounging for food around New York with his friend Harry the cat. Then, one day, Tucker meets a country cricket from Connecticut named Chester at the Bellini’s newsstand. Together, Harry and Tucker show Chester around New York City and discover his amazing musical ability. With his unique talent, Chester is able to delight the people of New York and help the Bellini family business before returning to his home in the country. 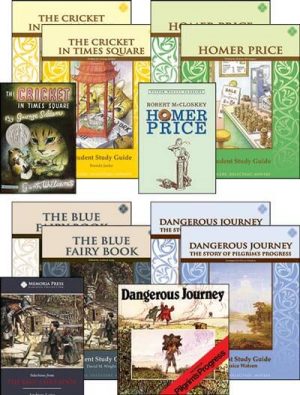 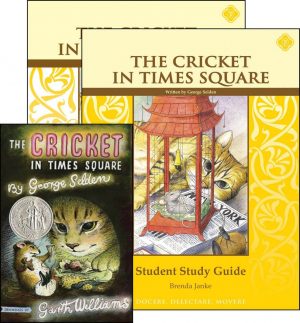 The Cricket in Times Square Set 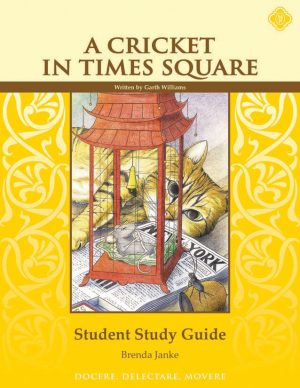 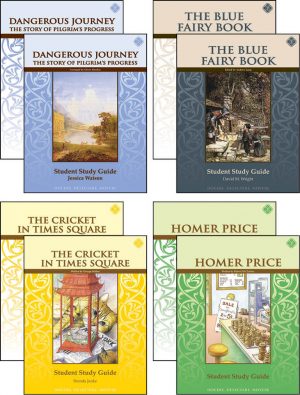 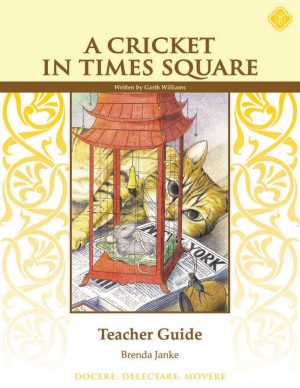