As You Like It by William Shakespeare is one of the finest English comedies ever written. The play follows the heroic Rosalind as she flees into the Forest of Arden after being banished by her uncle. Accompanied into the forest by her faithful cousin Celia and the court jester Touchstone, Rosalind disguises herself as a young boy shepherd in order to escape detection. While in the forest, Rosalind encounters Orlando, the man she loves, who has fled to the forest from the persecution of his older brother. Under the guise of Ganymede, the boy shepherd, Rosalind attempts to help cure Orlando of his love-sickness. Lovers are united, quarrels are settled, and fortunes are restored as Shakespeare’s cast of characters look for love in the idyllic forest. As You Like It Set provides students and educators with all the resources they need to effectively study this classic comedy. 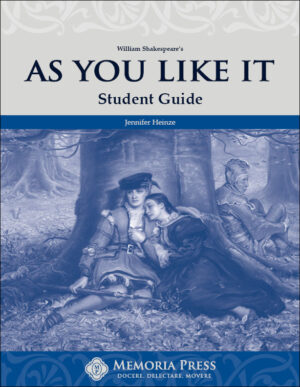 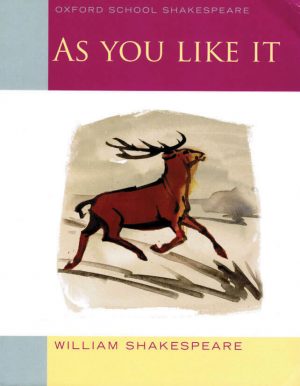 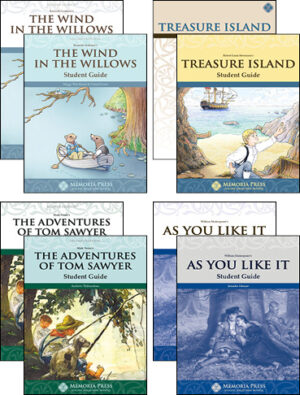 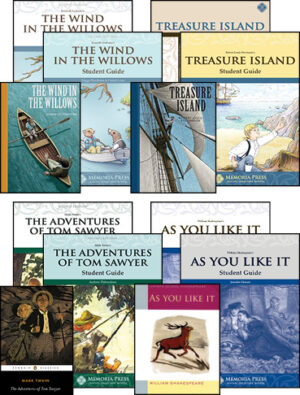 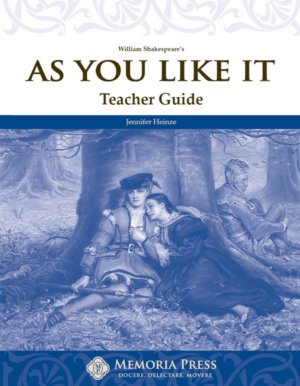