Bard of Avon: The Story of William Shakespeare

Celebrate 400 years of Shakespeare’s legacy with this repackage of award-winning author Diane Stanley’s tribute to the world-famous playwright William Shakespeare.

Nobody knows exactly when or why William Shakespeare left his boyhood home of Stratford-on-Avon for the great city of London, but it didn’t take long for him to make a name for himself. His plays are now performed almost every day in just about every part of the world; even people who’ve never seen them use words and phrases he introduced into the English language.

How did a man from an unremarkable family create a legacy that the world, even 400 years after his death, has never forgotten? There will always be unsolved mysteries about Shakespeare, but what we do know of his life, his times, and his theater makes for a very dramatic story.

Be the first to review “Bard of Avon: The Story of William Shakespeare” Cancel reply 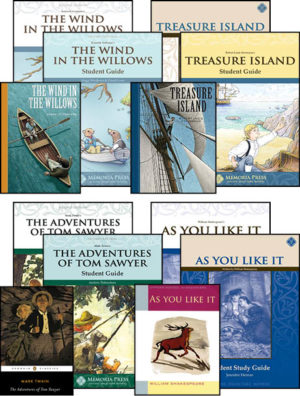