I once got an e-mail from a friend who took me to task for something in my Traditional Logic text. I had said that angels are not rational. He thought this was a sort of insult to angels. Angels are indeed rational, he said, and to argue otherwise was to argue a non-Christian position.

I had said that angels are not rational in my discussion of the Porphyrian Tree, the great ancient classification of all things. At the top, you have “Things” (Aristotle called them “Substances”), and below was how things are divided up—the different kinds of things.

It was at this point that my correspondent had a problem. If rationality only comes into play for living material things that have senses, he argued, then that means that angels cannot be rational, since angels are not even material.

But we know angels are rational, he argued. Therefore the Porphyrian Tree must be wrong.

I pointed out that angels are not, in fact, rational beings. To be “rational” is to have to go through the several-step process of deductive reasoning. Men are composite (or complex) beings and so we have to go to all the trouble of going from reasons for what we believe to what we believe.

In deductive logic, you learn that an argument involves three separate statements. We need all of them in order to show to ourselves that what we believe makes logical sense.

Let’s say I argue the following:

But angels don’t have to go through the steps.

A rational being has to reason like this to go from one set of truths to another. Men have to do this because they are complex beings. We perceive things directly, but we do not understand truths directly. Our being is divided between perceiving and knowing. We are complex beings in the sense that we are perceivers and knowers, but we are not both at the same time.

To know something as true, we have to take what we apprehend through our senses and fashion those things into rational steps so we can understand that truth. This is a lot of trouble, of course, and if you think it’s easy, just take a look at the Internet sometime to see how few people are able to do it correctly.

But angels are very different.

We men see truth “through a glass, darkly.” But angels see it directly.

Because they are simple, they do not have to go through steps in the process of apprehending truth: it is immediately accessible to them without the necessity of reason.

But the nature of men is different from the nature of angels. His mistake was to think that angels needed reason to apprehend truth. They don’t. Their nature allows them to see truth directly, without the aid of reason.

We know truths unnaturally, in a sense that our nature prevents us from knowing them directly. Angels know truths naturally, since it is in their nature to apprehend truth immediately.

Humans, says St. Thomas Aquinas, “obtain their perfection in the knowledge of truth by a kind of movement and discursive intellectual operation; that is to say, as they advance from one known thing to another.” But angels don’t have to go through this process to a knowledge of truth, “because in the truths which they know naturally, they at once behold all things whatsoever that can be known in them.”

My e-mail correspondent thought that saying that angels were not rational was a kind of slight. But if you look at why classical Christian thought said they were not rational, you would realize that this was not a slight at all. In fact, it is quite the opposite.

Angels are not rational beings, but intellectual beings. To say that their intellection is rational, like humans, is not to defend the integrity of angels, but to unwittingly impugn it.

To St. Thomas, rationality is a defect of the intellect, not any kind of perfection. To say that an angel is rational would be an insult to an angel, not a compliment. 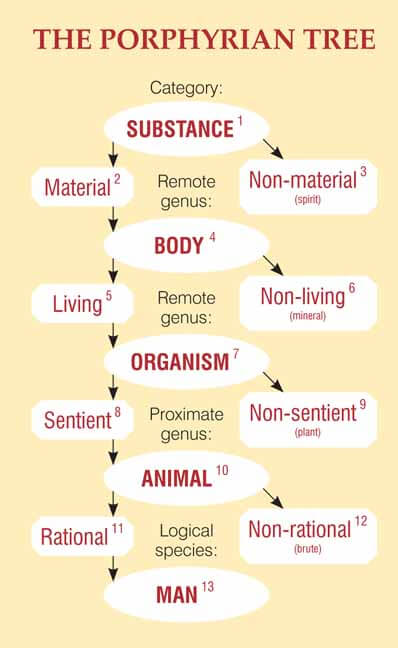