A digital copy of this book can be bought here.

Be the first to review “The Iliad - Memoria Press” Cancel reply 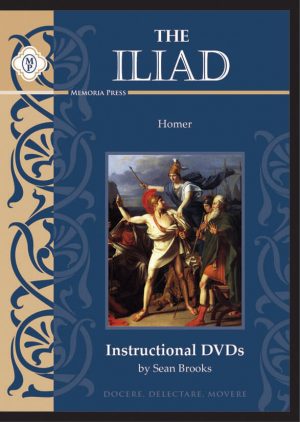 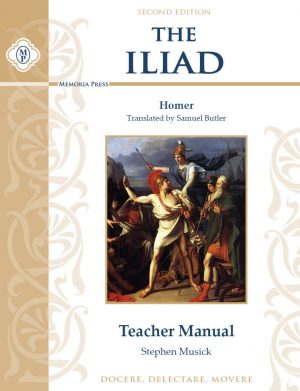 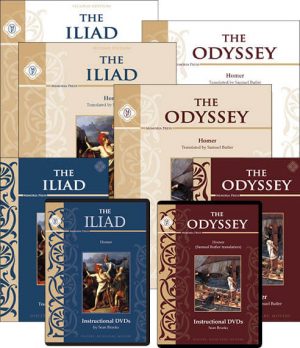 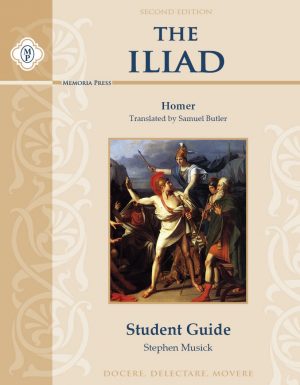 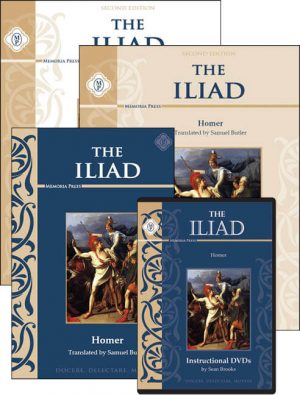