This stage is primarily concerned with the skills of style, although students continue to practice the skills of Invention and Arrangement. These exercises further develop the students’ skills of sequencing, and is told as a soliloquy—further honing their narrative ability. This particular style is achieved through continued mastery of paraphrase and confining students to an abbreviated word count. Students will also gain the following capabilities: 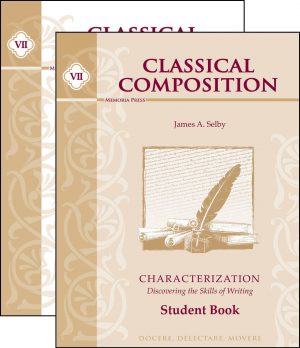 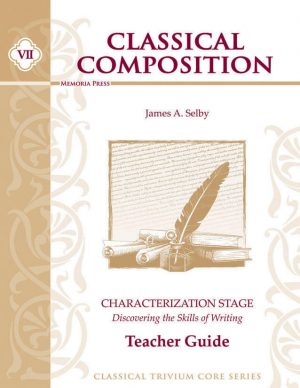