These three stages continue to train the students in their ability to utilize and integrate heads of development and examples—that is, the general and the particular in communicating ideas—as well as continuing to train them in the use of heads of purpose (also called modes of argument). Students will learn to write expository essays and a complex introductory paragraph, as well as to cohesively arrange a lengthy essay. 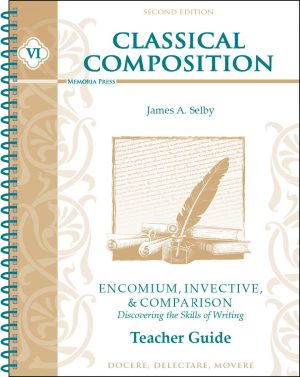 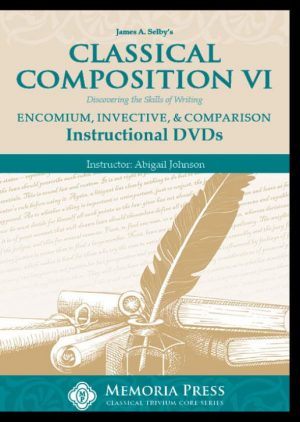 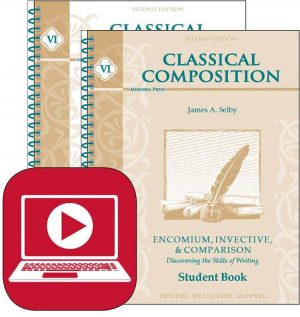 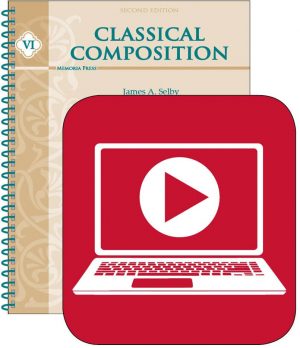 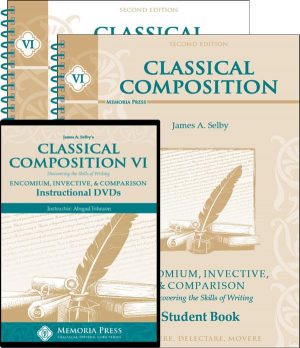