The Divine Comedy Quizzes & Tests will ensure your student is mastering the material being taught in the Student Guide. 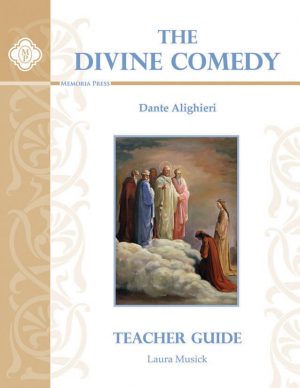 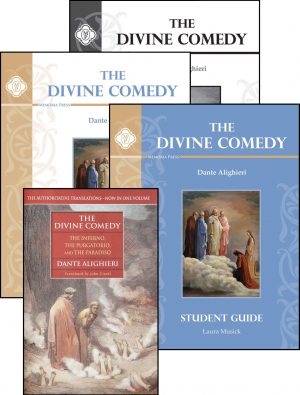 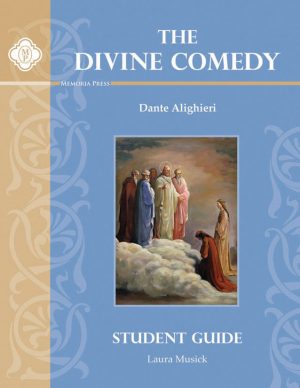 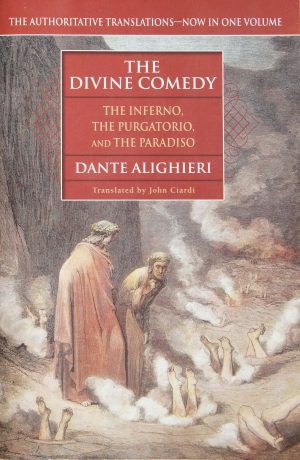