The Teacher Key & Tests includes the following: answers to the Supplemental Student Questions, tests and the final exam, and the answer key. 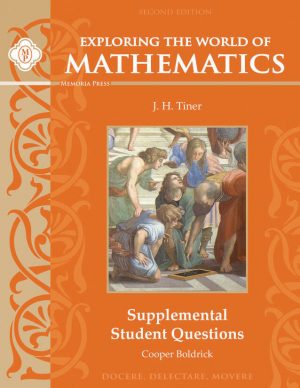 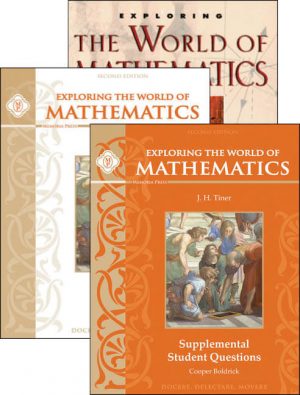 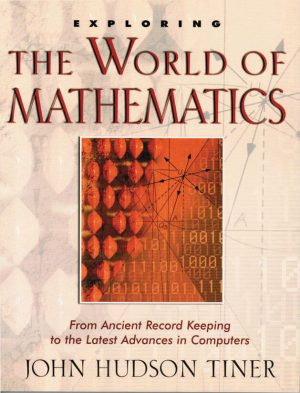