Shakespeare’s Henry IV, Part 1 focuses on familial relationships. One father-son pair is King Henry IV and Prince Hal. Hal’s dissolute life and roguish friends cause his father to despair. Hotspur, Lord Henry Percy, and his father, the Earl of Northumberland, form the second father-son pair. King Henry IV envies Northumberland’s relationship with his son and even wishes he could claim the gallant Hotspur as his own child. Meanwhile, Prince Hal has entered into a quasi-father-son relationship with Sir John Falstaff, a disreputable, drunken, dishonest, and amusing knight. As Hotspur leads a rebellion against the king, Prince Hal brings his riotous time to an end, makes amends with his father, and valiantly leads his troops in the battle of Shrewsbury. The Henry IV Set provides students and educators with all the resources they need to effectively study this classic by William Shakespeare. 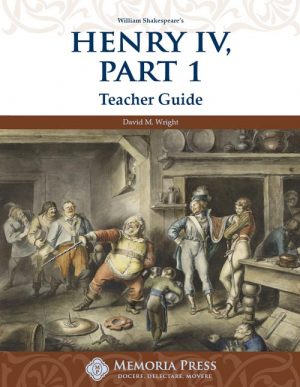 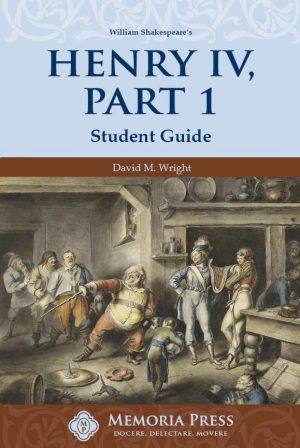 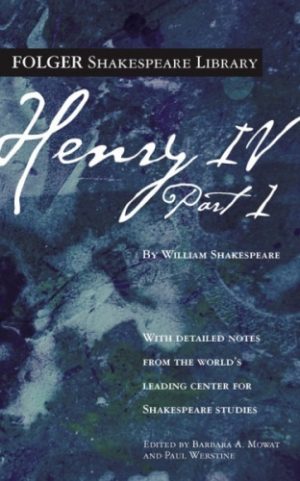