Hamlet is the longest of Shakespeare’s plays and is perhaps his finest. After speaking with the specter of his murdered father, Prince Hamlet of Denmark embarks upon a quest for vengeance that leads him to feign madness. Though Hamlet is driven by the desire to avenge his father, when he discovers that his uncle, Claudius, is the murderer he struggles with the decision to kill him. Hamlet’s hesitance ultimately leads to tragedy. Through the story of the introspective prince of Denmark, Hamlet leads the reader to consider important philosophical and ethical issues and to contemplate the age-old question, “To be or not to be?”

This edition of Hamlet by Shakespeare features the full text of the play as well as an introduction by Joseph Pearce.

Be the first to review “Hamlet” Cancel reply 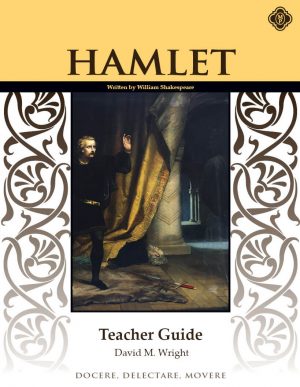 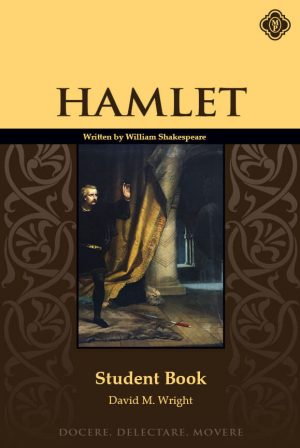 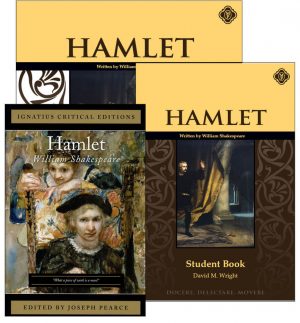