Second Form Latin continues the journey of Latin grammar. Building on what the student learned the previous year, Second Form reviews all material in First Form, completes the verb paradigms for all four conjugations in the indicative active and passive, and much more! Once they have finished Second Form, students will have crossed the halfway mark on their Latin journey! Second Form employs the identical format of First Form—an attractive, concise Student Text, systematic presentation in five units, extensive Workbook exercises, and a Teacher Manual with everything you need to successfully teach this course.

Based on twenty years of teaching experience, the revolutionary “grammar-first” First Form Series will be your guide as you and your students successfully climb the mountain of Latin Grammar all the way to the top! The uniqueness of the First Form Series lies in two features: (1) Commitment to the trivium model of teaching grammar systematically in order to facilitate retention and understanding, rather than topically, to facilitate translation; and (2) Extensive workbook exercises to ensure skills mastery and rapid recognition of inflected forms.

The Second Form Latin Instructional DVDs (3 discs, 8.5 hours, 15-20 minutes/lesson) feature superb explanations by former Highlands Latin School teacher Glen Moore. Mr. Moore, who holds a B.S. in Secondary Science Education from the University of Oklahoma and an M. Div. in Missions from Southern Baptist Theological Seminary, taught Latin in the Upper and Lower schools of HLS, as well as pre-algebra and 8th grade science. He also assisted the administration in the daily operation of the school and was an ever-present source of energy and enthusiasm. His Second Form Latin Instructional DVDs include helpful on-screen notes, illustrations, diagrams, recitations, “Latin parties” (Glen’s version of unit reviews), and more!

After finishing Second Form, the student will have mastered: 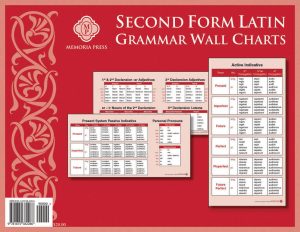 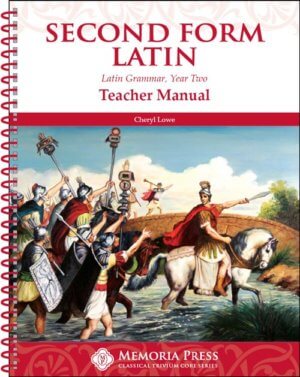 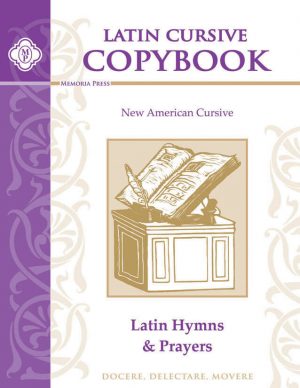 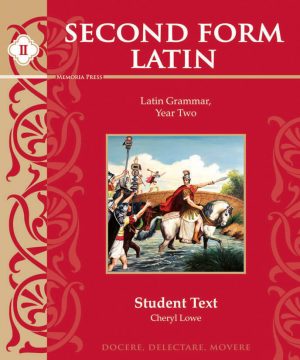 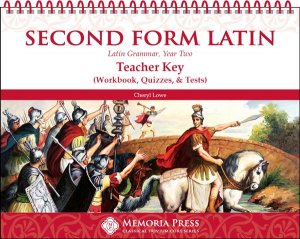 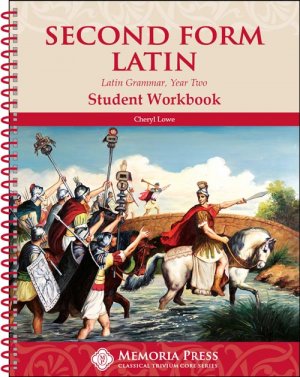 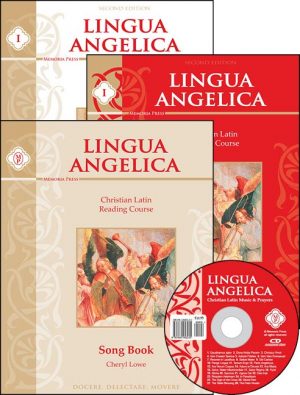 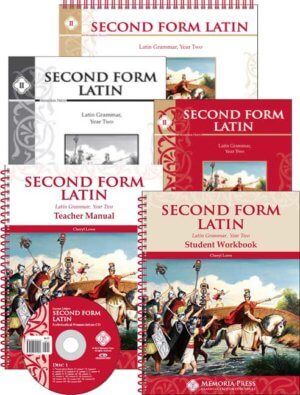 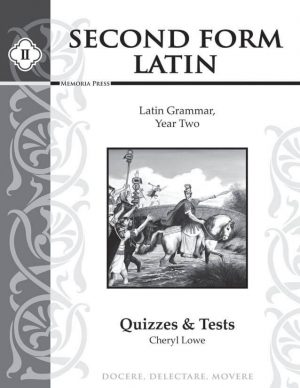 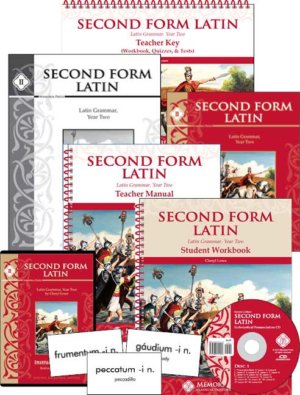 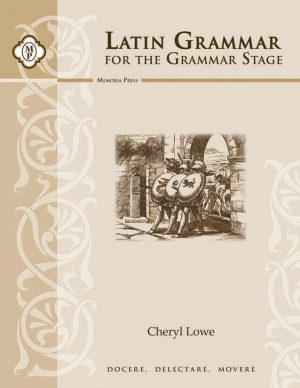 Latin Grammar for the Grammar Stage