After finishing the basic set of First Form Greek, the student will have mastered: 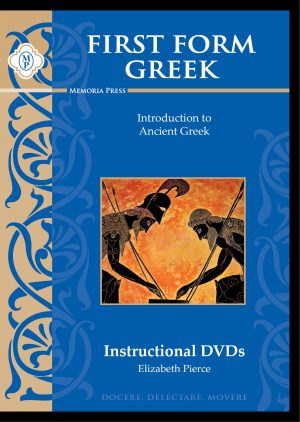 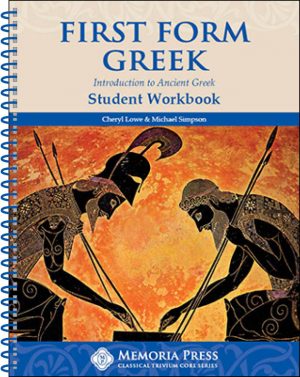 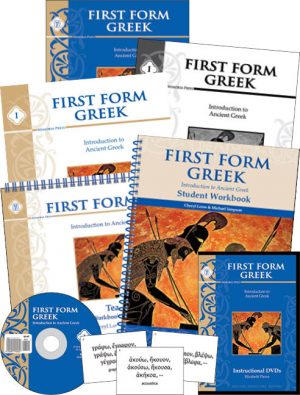 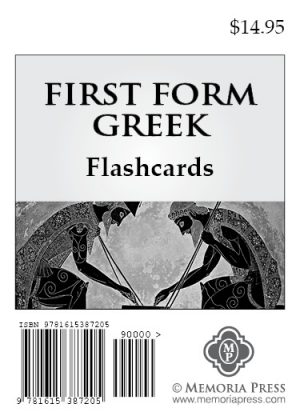 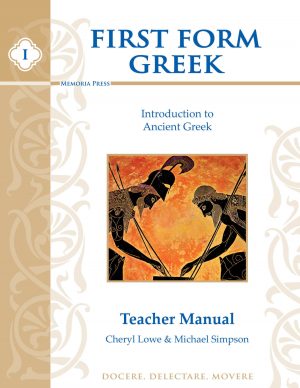 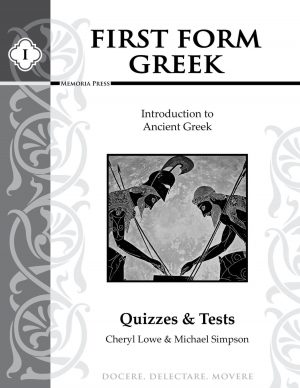