A Preface to Paradise Lost

“The first qualification for judging any piece of workmanship from a corkscrew to a cathedral is to know what it is— what it was intended to do and how it is meant to be used.”

The scholarly criticism of C. S. Lewis has always been outstanding for asking the right questions and then answering them with a lightness of touch. In this preface to John Milton’s work, Lewis compares Paradise Lost to its classical predecessors and defends the Epic as a literary form with the right to exist.

Most of us know that C. S. Lewis was a great Christian apologist and author of The Chronicles of Narnia. What most of us don’t know is that, as professor of medieval and Renaissance English literature at both Oxford and Cambridge, Lewis was first and foremost a great literary scholar.

Proficient in Latin, Greek, and Old English, he was one of the most influential literary scholars of the twentieth century. In this short book on Milton, Lewis set the standard for modern Miltonian scholarship. Even though it is a scholarly book, it is still accessible for the educated layman and exhibits the clarity of thought and style for which Lewis is so famous.

Its benefit for classical Christian educators is that in defending Milton’s Paradise Lost, Lewis gives a mini course on the nature, style, and purpose of primary epic (Homer, Beowulf) and secondary epic (Virgil, Milton). The Christian scholar sees deeper into the true meaning of literature, and no one sees deeper than C. S. Lewis. For teachers and parents studying the epic tradition of Western civilization, this little volume is priceless.

Check out our Educational Resources for more by C. S. Lewis! 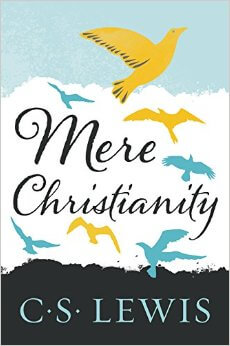 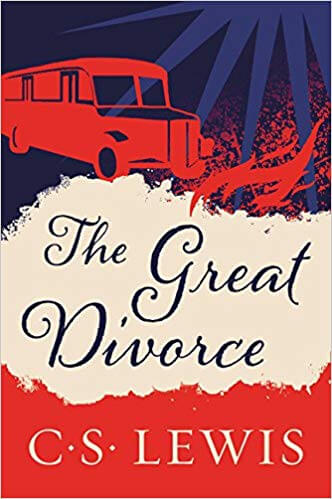 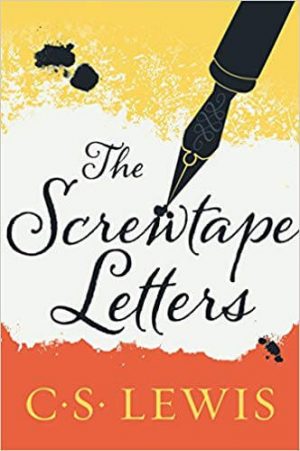 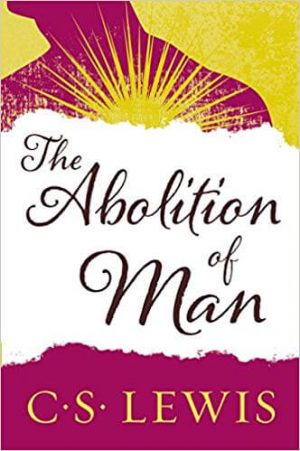 The Abolition of Man