The Teacher Guide contains the answers to the Student Guide (sold separately) and the Quizzes and Tests.

Be the first to review “On Obligations Teacher Guide” Cancel reply 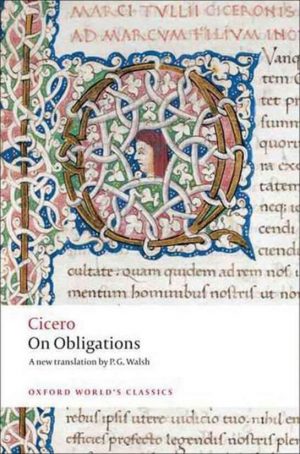 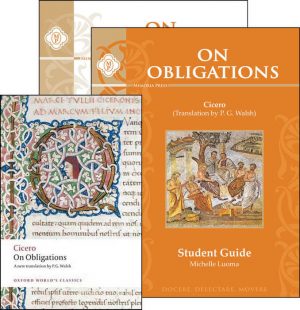 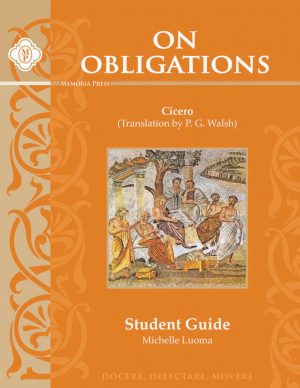