A digital copy of the text can be bought here.

The Odyssey Set includes the Odyssey, the Student Guide, the Teacher Guide, and the DVD set. 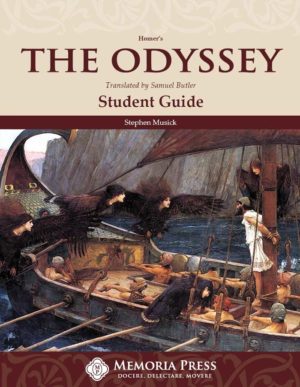 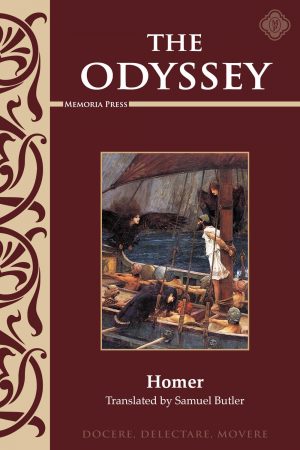 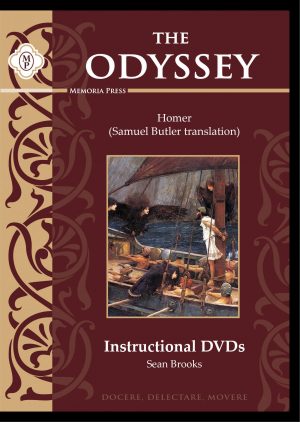 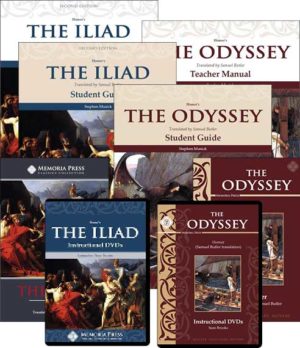