This Horatius at the Bridge Student Guide, Second Edition includes an introduction to the text, Roman history review, character descriptions, and comprehension questions designed to guide students through the ballad. Student exercises include:

Be the first to review “Horatius at the Bridge Student Guide, Second Edition” Cancel reply 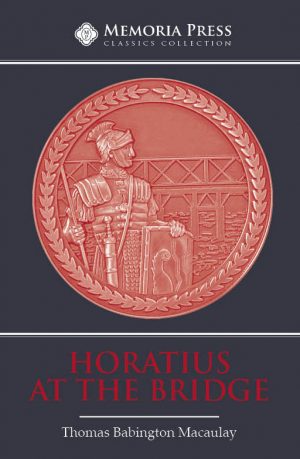 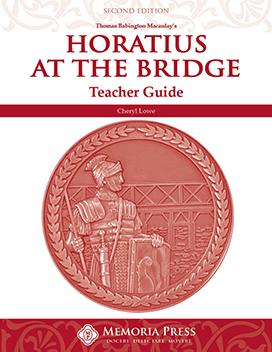