Enrich your child’s primary educational experience with beautiful pieces of art from the most influential artistic movements in history, including the Renaissance, Romanticism, Impressionism, and more! These supplements are coordinated with our primary Classical Core Curriculum. They are available as 5″ x 7″ Art Cards (K-2) or 11″ x 17″ Art Posters (K-2). Please note that the Art Posters are packaged in such a way that there are creases down the center of each poster.

Our K-2 Enrichment Guides contain short biographies of each artist and information about each piece. 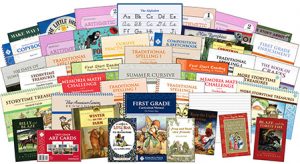 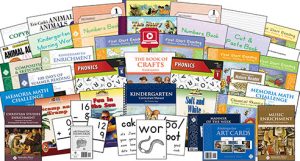 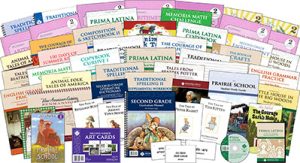