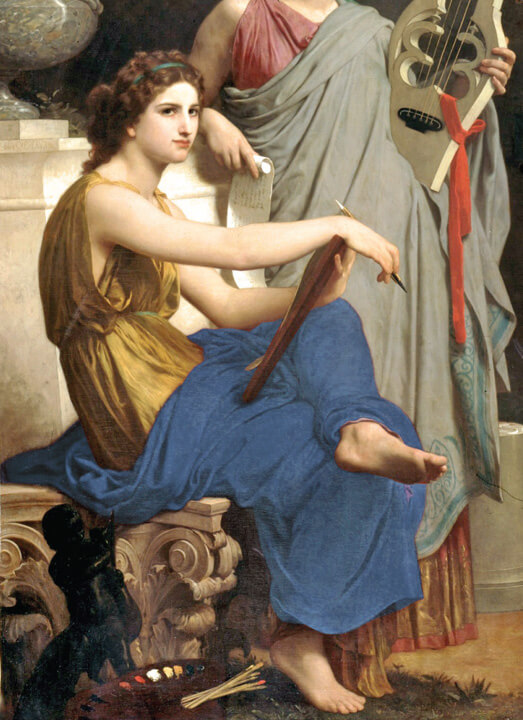 I was recently asked to speak to a Chamber of Commerce meeting about classical education. The initial reason for the invitation was to talk about one of our Highlands Latin School campuses in the area. The group was founded as part of an effort by the local Chamber to create a partnership effort between businesses and local schools.

But as I was talking with one of my hosts, I was told that there were only a couple of representatives from local businesses. The rest of my audience was made up of local public school officials —not exactly the ideal audience for a speech on the virtues of your private classical Christian school.

I also learned another interesting fact about my audience: They were all involved in the “STEM” movement. “STEM” is an acronym which stands for Science, Technology, Engineering, and Mathematics. It is the hottest thing going in public school education reform. The idea is that, since we live in a technological society, we need to stress the teaching of math and science to the nation’s students.

It doesn’t hurt that there are hundreds of millions of dollars in grant money behind the movement—available to those willing to drop what they are doing and promote math and science education.

But classical education is premised on the idea that, while there are a few professions that require technical scientific skills, all professions require a facility with language. This is why the modern classical education movement has placed an equal stress on the language arts of the trivium and a familiarity with literature, history, and philosophy.

We have an understanding of what it is students should know about math and science; it is simply a matter of doing a better job of teaching it. But the problem in language arts and the humanities is deeper. As we saw in our last issue, the teaching of grammar is now looked down upon by many of our educational policymakers. But perhaps more disturbing, the value of the humanities has come under increasing fire by those who think that the value of things can only be measured by some utilitarian calculus.

I told my audience of public educators that on the other side of my office cubicle was the desk of the general manager of a small tech company that marketed restaurant equipment online. We share office space. I asked him how many of his 45 employees were tech people.

His answer? Five. “So only five of the 45 employees in your tech company are tech people?”

He went on to tell me that of the other 40 employees, most were involved in marketing and customer service, jobs that require an expertise in linguistic communication, as well as basic human relations skills.

As our feature article in this edition argues, it is just these kinds of human skills that an education strong on language arts and the humanities teaches—the understanding of different character types, and the flexibility of mind required to understand the way others think and act, as well as the ability to sympathize with those who may think differently from us.

Just try engaging in customer service or marketing without these skills and see how you manage.

We need to teach math and science better than we do. But if we do this at the expense of the human disciplines, primary among which is the study of language, we will not have done ourselves any favors.