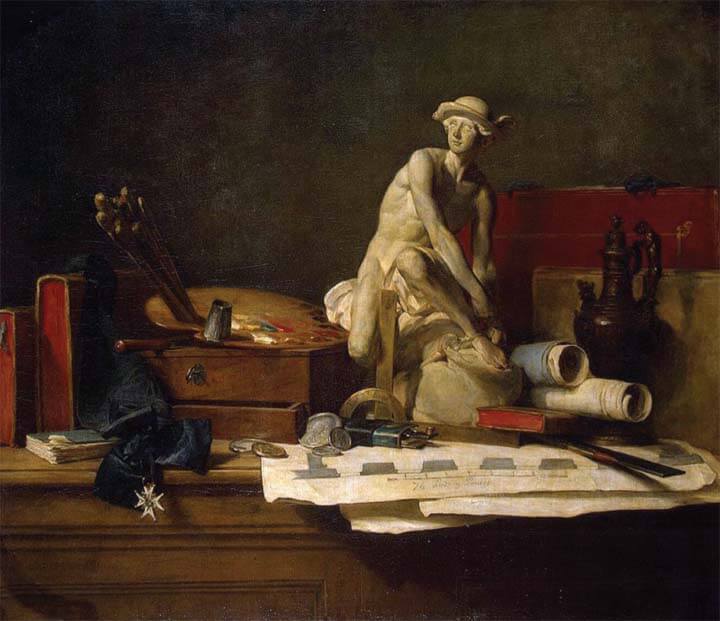 I have never been a fan of so-called “success” books. You know the kind I mean: They have titles like The Road to Riches, The Eleven Laws of Leadership, Seven Secret Strategies for Success. The titles promise to reveal some secret to you, the knowledge of which could change the course of your life.

The titles above are made up, of course, but there is one that is actually called The Leadership Secrets of Ghengis Khan. I have it on my bookshelf.

In 2004, Steven Covey wrote a book called The Seven Habits of Highly Effective People. It has sold over 15 million copies and has undoubtedly made Covey a rich man. As success books go, it is not too bad. Unlike many such books (Dale Carnegie’s How to Win Friends and Influence People comes to mind), Covey’s book is based on moral standards. The skills it teaches are based on the idea that you can only be successful by becoming a better person.

Because of the book’s solid grounding in human nature and in reality, the skills it teaches actually work.

In classical education, there is a set of learning skills called the “liberal arts.” These too are based on reality, and because of this, what they teach actually works. Traditionally, there were reckoned to be seven of them. They are a set of skills a student will use no matter what he or she does in life.

The liberal arts, however, are general (and generalizable) skills that apply to the intellectual endeavors of all free men.

Mortimer Adler, the late editor of the Encyclopedia Britannica, once said that though some people are scientists or accountants or truck drivers, everyone is a citizen, and everyone is a philosopher. Although most people are familiar with the idea that they are citizens, most people do not think of themselves as philosophers. But all Adler meant to say is that we are all thinkers—and that in order to acquit ourselves competently as citizens, we must be able to think well.

C. S. Lewis said something similar about theology—we are all theologians, either good ones or bad ones. Adler’s view of citizenry and philosophy was much the same: we can
either do them well or badly, but we do not have the option of not doing them at all.

The seven liberal arts, as they were enumerated in the Middle Ages, consisted of two kinds of thinking skills. The first three, known as the “trivium,” were grammar, logic, and rhetoric. They were the qualitative and linguistic arts. They gave the student a facility with language. The last four, known as the “quadrivium,” were arithmetic, geometry, astronomy, and music. These were quantitative and mathematical skills. If a student mastered the three linguistic arts and the four mathematical arts, he was thought to possess the basic mental equipment to be able to think through the problems involved in ruling both his nation and himself. There is a lot of talk in educational circles today about “critical thinking skills,” partly because we need gimmicks and
buzzwords these days to convince people of what they need.

The liberal arts, which trace their origin to ancient times, and which were once highly valued by our schools, were the apparatus through which we taught students how to think. We didn’t need a special course in “thinking skills.” That’s what education was.

But the expression “liberal arts” doesn’t have the same catchy sound as “critical thinking skills” seems to have for many people. So maybe we should come up with something with a little more pizzazz.

Let’s call them “The Seven Habits of Highly Educated People.”