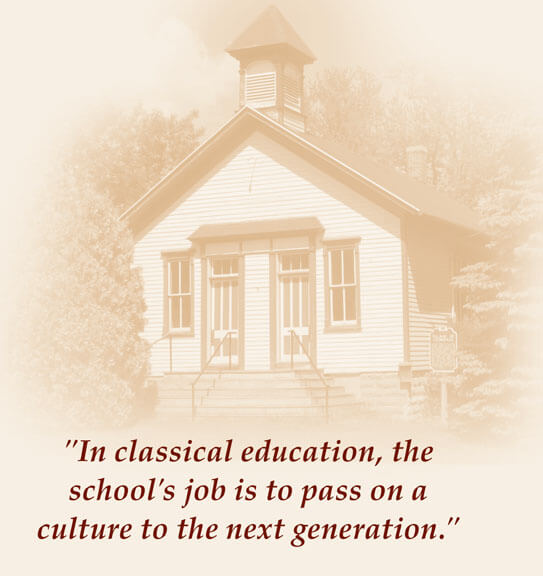 If you were to walk into a public school primary classroom one day, and into the same grade level classroom in, say, a classical Christian school, you would see two entirely different things.

And you wouldn’t have to wait to notice some of the differences. There would be certain things evident immediately.

In the classical school, you would likely see students sitting in straight rows of desks either listening to a teacher or working on an assignment they have been given—the same assignment they are all working on at the same time. In the public school classroom, the students would be sitting at long tables or busy at learning centers, many of them working on different assignments.

After a few minutes, you would notice not only the different physical structure of the classroom and location of the children, but the different way the teacher interacts with the students. In the classical school, the teacher is likely to be standing in front of the class guiding the students, whereas the public school teacher will likely be roaming the room, making sure everyone is working on something and trying to keep order.

While the classical teacher is clearly running the classroom, this is looked down upon in public schools. In fact, if there is any image that symbolizes modern progressive education, it is this: a teacher sitting with her students on the floor.

Is this all coincidental or is there something unseen behind these surface differences?

Behind the obvious physical contrasts, there is a very different idea of what education consists of and a different view of the nature of the child.

More likely than not, the classical school sees it as its job to teach a specific body of basic skills and cultural knowledge—one very similar to other such schools—through an organized curriculum, and it sees the child as a potential adult who needs to be formed in order to take his place in society as a responsible adult with obligations to himself and others.

The public school sees its job entirely differently. It has no specific body of knowledge it must pass on to children—a specific curriculum—and is less concerned with a child’s mastery of a set of basic skills.

A classical homeschool would be slightly different than both of these, but it would share with the classical its basic principles, however differently applied to the home.

And there are also two views of the nature of children: For classical education, children are adults to be formed. For modern education, they are children to be “developed.”

The differences in what we see make perfect sense when we know the philosophy behind it. 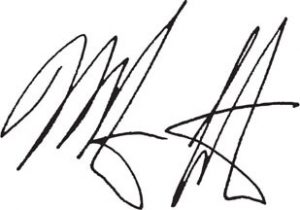