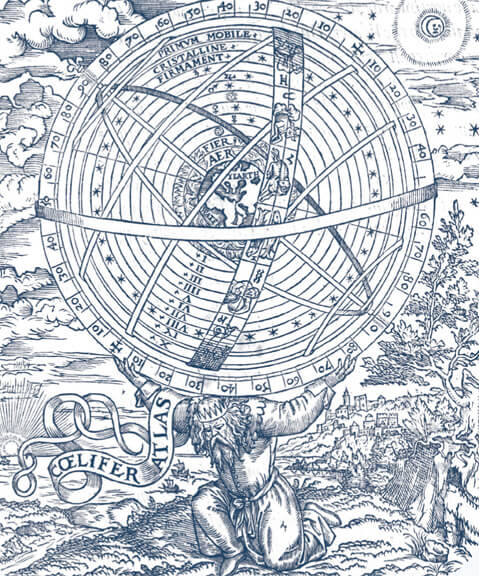 I am often asked, “What is the ‘classical approach’ to science?” There are a lot of ways to answer this question, but the most important thing is to simply point out that our approach to science ought to take account of what nature is.

Unfortunately, we live in a time in which the nature of nature has become a topic of dispute, and much of the scientific establishment seems to think that nature can be considered and taught in a way that takes no account of its fundamental, well, nature.

The poet Alexander Pope once wrote:

Nature and nature’s laws lay hid by night; God said, “Let Newton be,” and all was light.

Here, the word nature is used very much in its modern sense—meaning all the physical things there are. The classical use of the word, however, can be illustrated from a nursery rhyme:

Dogs delight to bark and bite …
For ‘tis their nature to.

Here the word nature is used in the classical sense, to mean the inner essence of a thing.

To modern thinkers, the world is like a machine. We live in the wake of the so-called “scientific revolution,” which saw nature as a giant mechanism ultimately reducible to lifeless atoms. In this view, the things of nature have no real essence or purpose, since what they fundamentally are is a collection of dead particles. Natural objects are the particles they can be reduced to, and that is all they are.

To classical thinkers—whether Christian or non- Christian—this was not so. Nature was not a machine; it was an organism. The universe was, in a sense, alive.

In the classical Christian view, man was a creature made in the image of God (formal cause) out of flesh and bone (material cause) who was created by his Maker (efficient cause) in order to enjoy and glorify Him forever (final cause).

But beginning in the 17th century, formal and final causes were jettisoned: There was no metaphysical pattern upon which things were designed, or any intrinsic purpose for which they existed—no pattern, nor any telos. There was no longer any why or wherefore. Nature was shrunk down to the dimensions of the instruments by which it could be measured. Now there was only the what and the wherewith.

And with the advent of Darwin, the what itself was eliminated. Nothing was what it was, since everything was always in the process of becoming. All that was left was efficient cause.

The object of the old “natural philosophy” was to apprehend nature. Aristotle, for example, practiced science by naming, defining, and classifying. The purpose of what we now call “science” was to behold nature in its fullness. But in the modern view, the whole point of science is to deconstruct nature—to reduce it to its ultimate meaningless components.

It is the classical philosophy which lies behind Memoria Press’ elementary emphasis on insects, birds, and trees—as well as on astronomy and geography. It is to allow a student to wonder at the world.

The purpose of science is wonder, and wonder cannot be had in an approach whose whole purpose is to eliminate it. It can only be accomplished by viewing nature as a mystery we can never resolve, but at which we can only marvel.