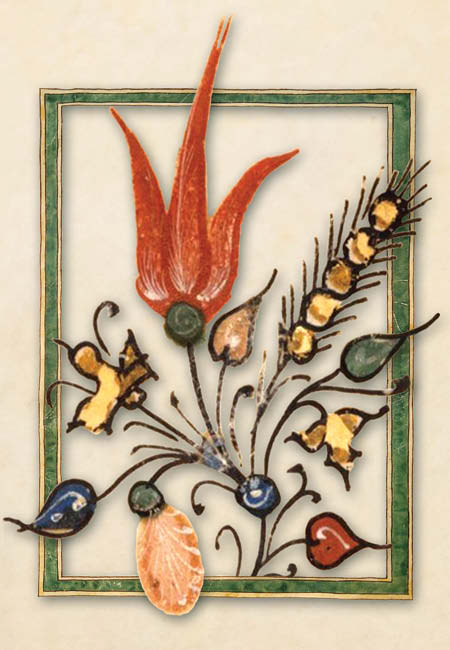 Mortimer Adler was one of the great contemporary classical thinkers. He was best known for his involvement in the Great Books movement, and more particularly for his editorship of Encyclopedia Britannica’s Great Books of the Western World series in the 1950s and 1960s. He became the chairman of the board of editors of Encyclopedia Britannica in 1974, and in 1982 released the Paideia Proposal, one of the greatest of the early twentieth-century restatements of classical education.

But he did not only write about the great ideas of older thinkers, he also generated many great ideas of his own based on these older ideas. He wrote books and articles about what the great thinkers thought, and refashioned and reformulated their ideas into thoughts from which we, as contemporary people, could benefit.

Adler devoted himself to thinking about how the great ideas and the liberal arts should be taught. One of his greatest contributions to educational thinking is his “Three Pillars,” an educational taxonomy of teaching and learning. It can be found in its original form in Adler’s Paideia Proposal, but here we have made it our own by modifying different aspects of it to make it useful to classical educators, although our own version is still substantially Adler’s creation. It has informed the development of Memoria Press’ Classical Core Curriculum. You can view the pillars here.

Adler’s taxonomy of the Three Pillars—the three modes of teaching and learning—identifies the three basic emphases of education: the acquisition of knowledge, the cultivation of skills, and the understanding of ideas and values. It then explains how each of these modes of teaching and learning work themselves out in the actions of the teacher and the learner, in the goals and objectives of education itself, and in the various components of the curriculum.

Adler’s basic insight is this: What we teach will dictate how we teach. This is as relevant to a homeschool mother as to a classroom teacher, although the way it is done will obviously vary. Education involves three emphases: knowing what, knowing how, and knowing why.

Because of the influence of Dorothy Sayers’ essay “The Lost Tools of Learning” among modern classical educators, we are conditioned to think of education in terms of “stages of learning.” But Adler is doing something very different. Although there are certainly developmental considerations relevant to Adler’s Three Pillars (as we will see in a moment), he is focused primarily on what is being taught and how it can be learned. Sayers’ taxonomy of learning is developmental; Adler’s is more purely pedagogical.

When the goal for our students is the acquisition of organized knowledge (the what), the pedagogical method of the teacher will be primarily didactic. This will often take the form of a lecture, but can also take other forms that involve the direct instruction of the teacher. An instructional text of some kind can play a role in this process too, but the teacher will still play the major role, even if it is only to help the child take what he should from the text. And this process will not merely be passive on the part of the student; the student’s part in this will involve various mnemonic activities (activities whose purpose is to utilize the memory), such as listening, answering, and memorizing.

Although all subjects will involve knowledge acquisition—even the more advanced subjects for older students—a reliance on the first pillar will be most pronounced in the teaching of younger children. All of us, even the oldest of students, are still faced with the learning of new knowledge, and the way this must be done will remain the same: We will need a teacher (sometimes in the form of a book) to teach it to us, and there will be certain activities in which we must be engaged in order to learn well.

Subjects that are sciences (in the old sense of being “organized bodies of knowledge”) will lend themselves to this approach. Christian studies, the natural sciences, and the human sciences of history, literature, and philosophy all involve the acquisition of organized information.

When the goal for our students is the cultivation of intellectual skills (the how), then the pedagogical emphasis of the teacher will be on coaching the student, meaning that the teacher will serve in a role that more effectively assists the student in mastering certain operations. The teacher’s role is still directive, but will involve coming alongside the student: pointing out errors in the formation of letters and how to fix them, identifying problems in the student’s mathematical steps that must be corrected, and helping him see how his work may be done better. In the cultivation of skills, the student’s activities will involve practicing, reviewing, and application, leading to mastery.

Again, all subjects will involve the mastery of certain procedures, but those taught in the early grades are the most important and fundamental; they are the foundation of any later skills the student will be required to learn.

Subjects that are arts (in the old sense of “skills”) will lend themselves to this approach. Reading, penmanship, calculation, formal grammar, and, later, logic and rhetoric, are the basic arts, along with arithmetic, geometry, algebra, and calculus. This approach will also apply to the fine arts of music, painting, and drama.

When the goal for our students is the understanding of ideas and values (the why), then the pedagogical emphasis of the teacher will be on questioning and discussion. The teacher will still be in charge, but will elicit from students their own reactions to the ideas and values the teacher has helped them encounter, and will assist students in learning how to better perceive, judge, and evaluate the ideas discussed by great thinkers. If judged to be good, the teacher must then help students to articulate why the ideas are good, and, if bad, what is wrong with them. If judged to be true, the teacher must then help students to articulate why they are true, and, if false, why they fail. Again, the teacher’s role is still essential, but will involve more of the give and take of questioning, challenging, and re-articulating. In the understanding of ideas and values, students will learn, not only how to derive ideas and values from what they read, but to determine which ones should be accepted, and how to make them their own.

As we hinted previously, although Adler is not focused on psychological development, the relative importance of these three modes does change at different stages of student development. In general, there is a sliding ratio of priority that shifts as the student gets older and becomes more intellectually mature. In other words, generally speaking, the younger the student the more focus he will have on the acquisition of knowledge, and the more mature he is the more focus he will have on the deeper understanding of ideas and values.

That being said, however, the relative focus on each pillar of learning will be dictated as much by the subject being studied as by the age of the student. Also, although individual subjects will naturally lend themselves to a prioritization of one or another of these modes, all of these emphases will be present in all subjects to some degree, no matter the age at which they are taught. In other words, lecture will never lose its place in the teaching of great literature, and, conversely, there are Socratic elements involved even in the process of acquiring basic knowledge. There is memorization and drill in knowledge acquisition; there is review and mastery in didactic teaching.

Still, the distinctions employed in the Three Pillars provide classical educators with an excellent paradigm within which to think about how to teach.