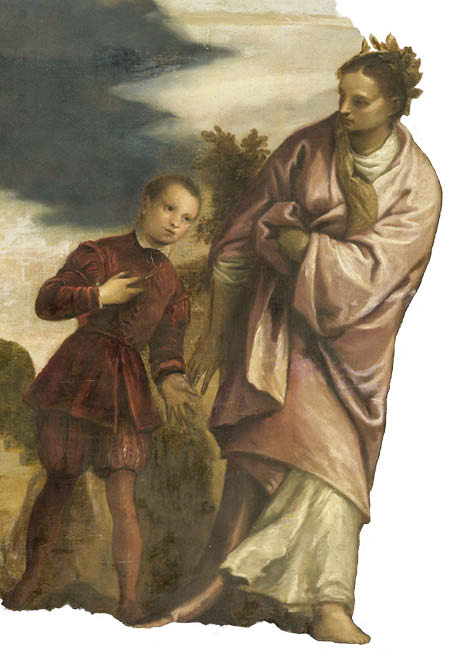 We all want our children to become virtuous, so we naturally shop around for the schools and communities that have the best results. Upon inspection, however, we find that the graduating classes at even the best schools are not infallibly filled with saints. Parents eventually complain. Teachers complain too. “Perhaps we should include more hard physical labor,” one will say around the break room table. “Perhaps we should devote more time to memorizing Scripture,” another will muse. “If only we could balance all these elements into a perfect harmony with the right leadership, sufficient funding, and ample buildings,” an enterprising third will wonder, “perhaps then we could finally teach virtue.”

In the world of classical education, we have these kinds of conversations on a daily basis, but the classical tradition bears clear witness that virtue cannot—at least not straightforwardly—be taught. The standard classical answer goes like this: Virtue, by its very essence, requires the free cooperation of our will. There is no sequence of steps that the teacher can take that will guarantee that the student chooses virtue for himself. If there were, the virtue would no longer be virtue; it would be the mere programming of a computer or the conditioning of a pet. The virtue would not proceed from the student himself (a condition the medievals call “aseity” from the Latin a se, or “from oneself”). Instead, the student would be a mere instrument in the hands of the teacher, a mere extension of the teacher’s own virtue.

Conceding all this, however, we may still observe that the same logic applies to nearly every other area in school. For a student to really understand mathematics he must grasp the notions of arithmetic and algebra for himself. This involves the student’s freedom and he can always dig in his heels (as I am sure some of you are aware). We ordinarily think, however, that algebra can be taught.

Why is it, then, that we do not have a virtue class in the same way that we have an algebra class? Furthermore, why do we have the sneaking suspicion that many of our teenagers would fail to become paragons of virtue by the end of the term even if we had such a course?

We can note right away the apparent failure of all such attempts in the past. Granting that there will always be a handful of recalcitrant or incapable students, we nevertheless have reliable methods for instilling the knowledge and skills of algebra in the minds of most students. We can see that these methods work because the history of algebra education includes: (1) the desire to teach algebra, (2) many attempts to teach algebra to a large number of students over a long period of time, and (3) the success of these attempts in the overwhelming majority of cases, allowing always for sheer inability in some and that pesky free will in all.

When we similarly survey the history of virtue education, however, we find parallels for the first two but not the third. Parents have always been eager to instill virtue in their children, and many, many attempts have been made over thousands of years with an abundance of capable teachers—and yet, even in the most thoroughgoing of these attempts we do not see the kinds of consistent, widespread results that we see in the case of algebra.

To be sure, we see a few good men. We see a handful emerge from our schools with Fortitude and Temperance, Justice and Prudence. A few become true saints, radiating Faith, Hope, and Love. Would that I could say in truth “all,” or even “most.”
When these few reflect on their lives and give us autobiographical testimonies, they often credit their education, their teachers, and their parents. It would be a drastic mistake, therefore, to think that our efforts to teach virtue have no effect or that it would be better just to give up.

Still, we must squarely confront the track record of our attempts at virtue education, whether they be Christian or pagan, classical or progressive, ancient or modern. The truth is that no one has invented a virtue factory that reliably cranks out nobility, and it is reasonable for us to doubt that 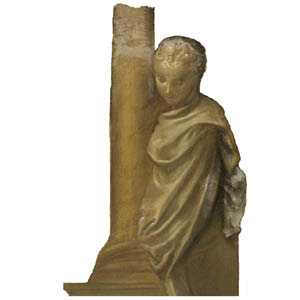 In the first place, virtue is not a kind of information to take in or even a kind of skill to master. Once the algebra teacher has transmitted certain facts and skills to the students, his job is done. Virtue, by contrast, refers to a student’s fundamental character disposing him toward the Good. Certain pieces of information may be invaluable in the process of developing this character, such as a knowledge of the mechanisms behind temptation or the ability to define the word “prudence.” This knowledge, however, does not by itself constitute virtue. Certain skills may also be taught that make virtue easier to acquire, such as the skills of reading literature, philosophy, and Scripture. One can master all these skills, however, without becoming virtuous.

Even if the teacher is himself deeply virtuous (and many are not), there is no direct way for him to extract the character from his own chest so that he might drop it into the chests of his students. At best, he can mold what virtue they may have, inspire them onward, point them in the right direction, warn them of the dangers should they fail, open doors of opportunity, reward virtue when it appears, and make available all the ancillary knowledge and skill that support it. He can water and weed the little garden, but he possesses neither the initial seeds nor the power of their growth.

In the second place, we may observe something deep inside us that militates against virtue where there is no such antagonistic force in the case of algebra or other disciplines. We carry about within us a disease of the soul that tends ever toward pride and pleasure, toward disorders of mind and emotion, toward greed, anger, lust, fear, arrogance, and malice. Virtue stands as a direct challenge to the empire of this disease and all its effects, while algebra challenges at most a little of our sloth, leaving the rest unchecked.

The core of virtue, then, involves a deeply interior war against these passions that requires a fundamental conversion of the soul toward the Good and a commitment to persist in this conversion in the face of future temptation. We call this conversion “repentance,” and it comes by the grace of God. As teachers, we can hope to be channels of the grace of God into the lives of our students, but we would do better to pray for their conversion than complain to our fellows about their failures.