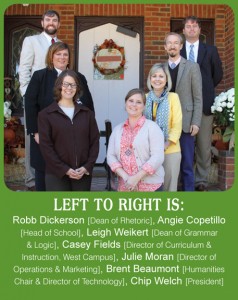 The Habersham School of Savannah, Georgia, opened its doors in the fall of 2012 anticipating approximately 35 students. Doubling projections, Habersham enrolled more than 70 students its first year and now serves over 250 students on two campuses in its second year. The Habersham School is a CLSA Partner School. See the full list of CLSA Partner Schools online at www.ClassicalLatin.org.

In the spring of 2013, Habersham bought the historic Gould Cottage, a spacious 1930s Tudor-style home to serve as a rich setting for students from Pre-K(3) through 12th grade. Over the summer, Habersham completed the first stage of architectural renovations.

“As a classical school, aesthetics and architecture are important. Gould’s architecture mimics the culture of our school,” says Head of School Angie Copetillo.

Embarking on their strategic vision to create grammar-school feeder campuses, in June Habersham began accepting new students at a West Campus facility in Rincon, GA, where approximately 100 students in Pre-K-5th grade are now served. An additional campus is being considered for 2014-15.

The Habersham vision is to restore the time-honored tradition of classical education, where students are taught to question, to investigate, to dialogue, and to create, combined with an unapologetic commitment to the truth of Christ. Habersham focuses on teaching students how to learn so they retain their love of learning, and nothing makes this more possible than Memoria Press curriculum. Children study great works of literature, the great discoveries of math and science, and the great ideas and figures of Western civilization, combined with a disciplined study of classical languages. 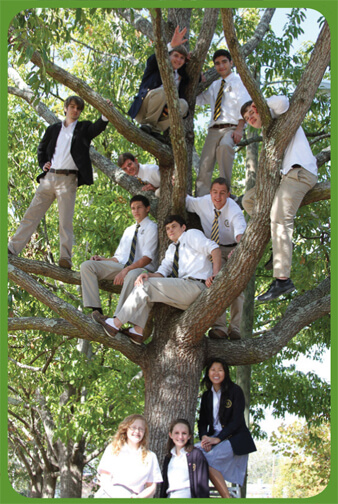